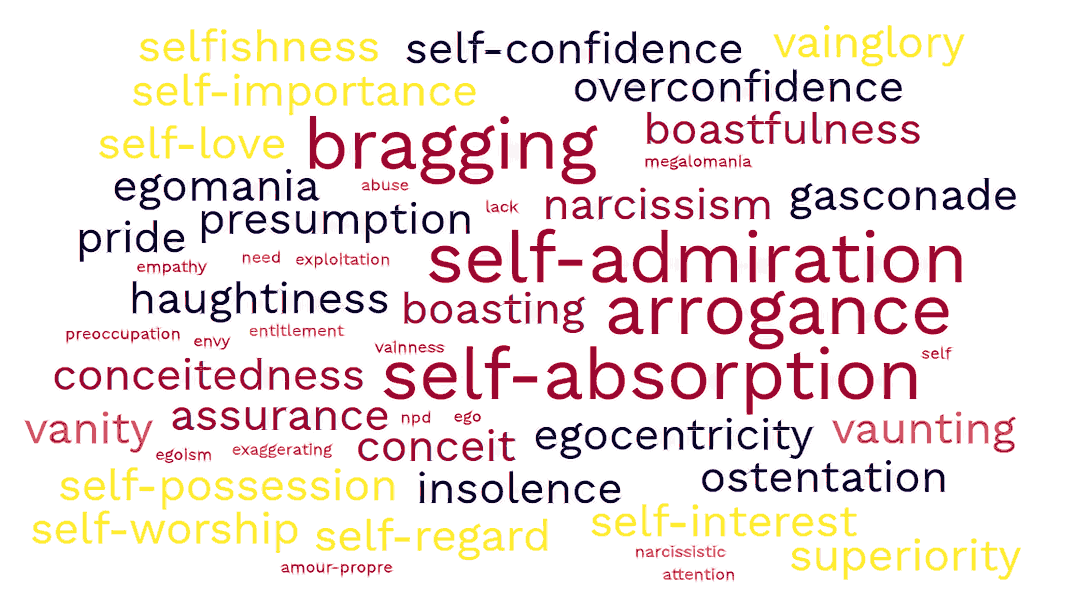 How to Determine If Someone You Care About Is a Narcissist

Narcissists are often portrayed as evil people who deliberately focus on undermining and destroying their partner. But this simply is not true for many with narcissism or narcissistic traits. Although their behavior can certainly fall under the category of emotional abuse, many who suffer from Narcissistic Personality Disorder (NPD) are unaware that their behavior is hurtful. And many who suffer from NPD straddle the fence between being an unintentional abuser and one who does so intentionally.

Let’s start by taking a look at the typical behavior and emotional makeup of those who suffer from NPD. Symptoms of this disorder include poor self-identity, inability to appreciate others, entitlement, lack of authenticity, need for control, intolerance of the views/opinions of others, emotional detachment, grandiosity, lack of awareness or concern regarding the impact of their behavior, minimal emotional reciprocity, and a desperate need for the approval and positive attention from others. The following questionnaire, taken from my book, Escaping Emotional Abuse, may also be helpful in determining whether someone is a narcissist.

Questionnaire: Is Your Partner Suffering From Narcissism?

If you answered “yes” to more than half of the above questions, your partner may be suffering from NPD or may have strong narcissistic personality traits.

Are All Narcissists Abusive?

I started this series with the premise that not all abusers are narcissists. It is equally important to understand that not all narcissists are abusers. Current research has revealed that there are at least three distinguishable subtypes of NPD: 1) the grandiose, overt narcissist and 2) the vulnerable, covert narcissist, and 3) the malignant narcissist.

The grandiose, overt narcissist is characterized by boldness, arrogance, and grandiose personality traits. People with this type of NPD are more likely to lack empathy, behave aggressively, exploit others, and engage in exhibitionist behaviors. They also require excessive praise and attention.

The vulnerable, covert narcissist is characterized by hypersensitivity and defensiveness. This type of narcissist tends to have a lot of anxiety and need a lot of supportive attention. People with this type of NPD may crave and seek approval and admiration but act in more subtle, often passive-aggressive ways than an overt narcissist and may socially withdraw if it is not given. A covert narcissist may even be outwardly self-effacing or withdrawn in their approach but the end goals are the same.

Both the grandiose narcissist and the covert narcissist can certainly exhibit abusive behavior. The grandiose narcissist lacks empathy and therefore has difficulty recognizing how his behavior can be hurtful. He or she can be demanding and have unreasonable expectations. And many will do anything to get their way, including walking all over people. The covert narcissist can also be demanding due to their extreme insecurity. They can be unreasonably jealous and tend to focus only on their own needs. But it is important to understand that neither of these two types of narcissists set out to be abusive or controlling.

When a Narcissist Becomes Abusive

It is important when dealing with a narcissistic individual or someone with strong narcissistic traits to keep remembering that he or she is not a very aware human being, especially when it comes to his or her own behavior. Although much of his or her behavior can be experienced as emotionally abusive (e.g., his arrogance, his dismissive attitude, his need to be right), he or she isn’t necessarily trying to make you feel bad about yourself (the malignant narcissist being the exception). In fact, the primary goal of the narcissist is to make himself feel good, even at the expense of others. His inattentiveness, his brashness, and his insensitive comments may seem as if he is deliberately trying to hurt you, when in reality, most of the time he frankly could care less about how you feel.

For this reason it is important not to take what a narcissistic individual says or does personally. This, of course, is a very difficult task. But if you can try to remember that in a narcissistic individual’s world, he or she is the center of the universe and everyone else is but a mere satellite revolving around him or her, it might help. This doesn’t mean he or she doesn’t have feelings or that he or she isn’t capable of caring about others, but it does mean that his or her needs will always come first.

The only time most narcissistic individuals deliberately try to hurt others (again, with the exception of the malignant narcissist) is when they themselves feel criticized or threatened in some way (e.g., if you dare to question their ability or knowledge, if you tell them they are wrong about something, or if you challenge their authority). This is when you will feel their full wrath. Narcissistic individuals can cut you to your core in seconds by using just the right words that can wound you the most.

In the fourth and final post in this series, I will discuss what causes both NPD and Borderline Personality Disorder (BPD) and whether it is possible for those who suffer from either NPD or BPD to change.